The QUiLLE (Québec-Labrador Lithospheric Experiment) network is a network of 8 broadband seismograph stations situated in Nunavik (northern Québec) and Labrador. These seismographs carry out continuous monitoring of earthquake activity, both across the region covered by the network and worldwide (the latter for sufficiently large earthquakes). The data are transmitted in real time to the data archiving centre at the Geological Survey of Canada, from where they are accessible to all researchers worldwide. This new seismic network fills a significant gap in seismic data coverage in eastern Canada; this is also a region in which knowledge of geology/tectonics is relatively sparse compared to many other parts of Canada. The installations in Labrador are the first broadband seismographs in this part of the province.

The regional seismic data are used for monitoring of seismicity and therefore contribute to the study of seismic hazard in eastern Canada. However, the principal target for the UQAM researchers is to assemble a data set of large global earthquakes, which will be used for studies of the geophysical structure of the crust and mantle. The resulting models will improve knowledge of the evolution of continents and the formation of the Canadian Shield. 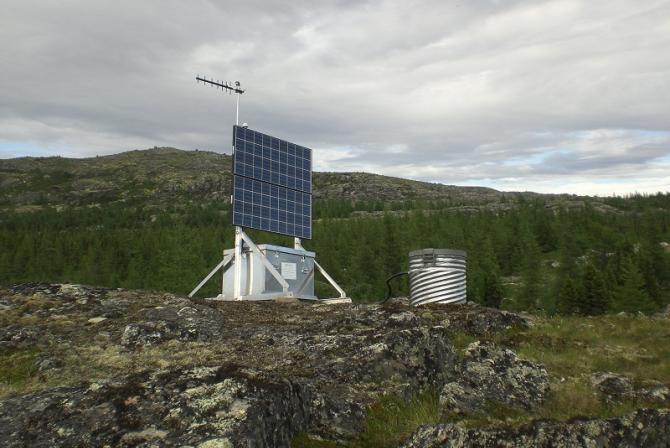 Seismograph station ‘KAJQ’ next to the Inuit village Kangiqsualujjuaq 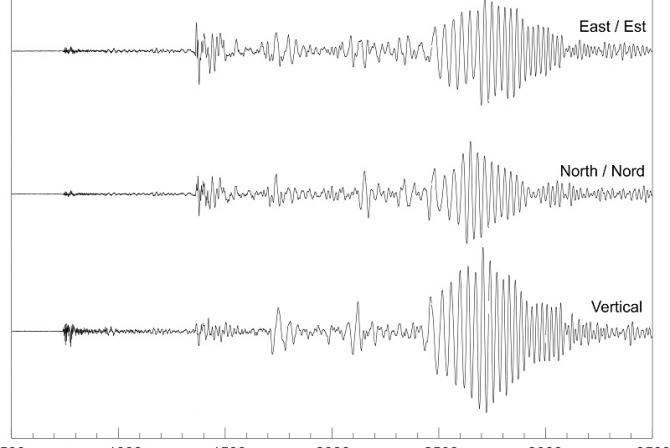